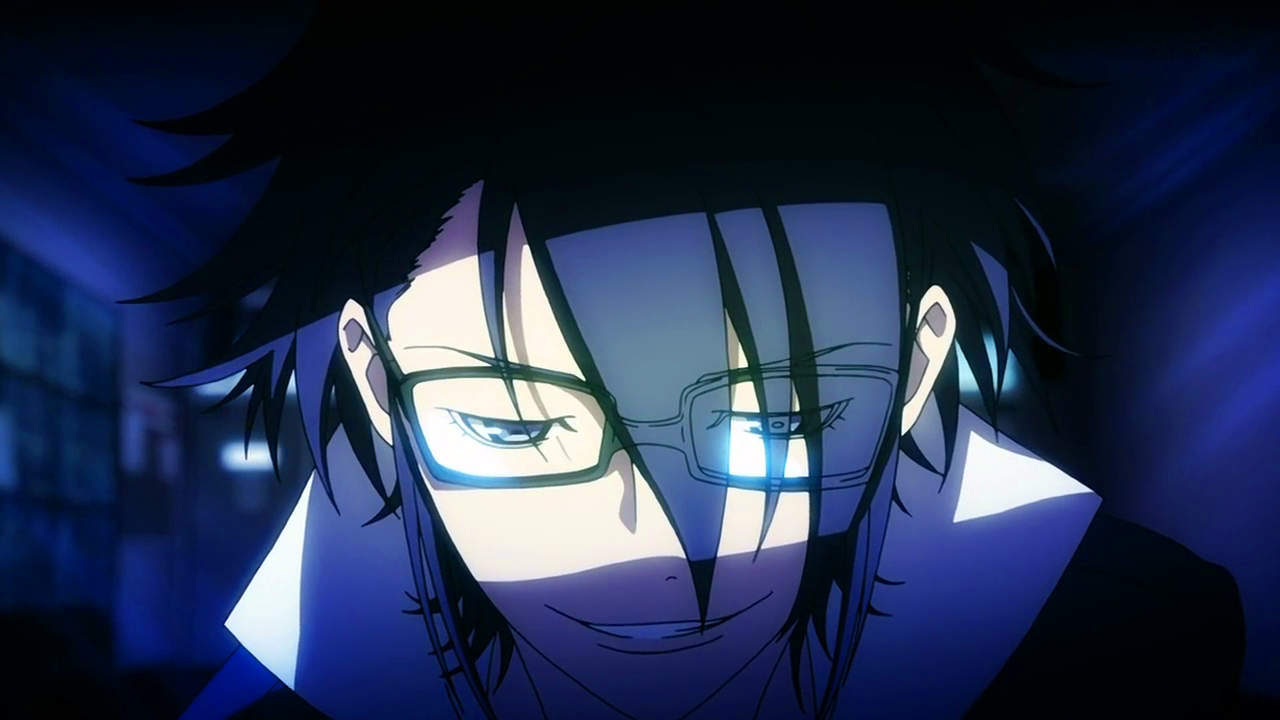 Saruhiko Fushimi is a character of the K-Project Anime series.  He was once part of the clan Homra with his beat friend at the time Misaki Yata, but that some point he switch (betray MISAAAAKI) camp and now he is one of the clansman of the Blue King (Scepter 4), Reisi Munataka. In the clan hierarchy he is the 3rd in command.

I liked Fushimi twisted mind right away. The guy is amazing, he is not only a genius but also really good-looking, plus he is really skilled in combat. He got pretty much everything, except one thing…he can’t have Misaki…nope the later hold a grudge against that poor little monkey ( Saru in Japanese). But despite that grudge both seems still care for each other.  I might be really fond of the moron…but ya he i 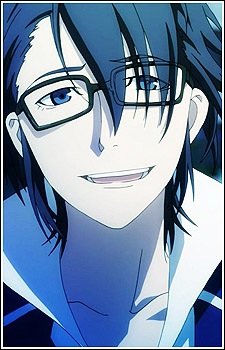 s a total moron that can get bored easily and if you ever become friend with him, make sure to only look at him, that was Yata mistake.

He got one of those shitty attitude sometimes, that make me want to punch him in the wall, but then you realize that probably his own insecurity that make him act this way. He didn’t have it easy when he was young, he was practically  abandoned by his mother who is some sort of company CEO and his father psychologically abuse him. He father was a twisted bastard and Saruhiko got some of his persona trait.

In the end he is just an attention