Seraph of the End: Theories

Since I started to drown myself in the anime world once again, I found few series that actually make me think about more than what we see or read. Most of the series that I read or watched, gave lot of information within the first twenty or thirty chapters, or around the middle of the season. In fact, I only found one series that doesn’t give a lot of information about the motive of some of the characters or the reason explaining why some event happen or thing exist. This series is Seraph of the End  (Owari no Serafu). Even after two seasons and 50 chapters we still doesn’t that is exactly the Seraph gene, how it came to exist or where the virus came from.

Before starting, I want to say thank you to Jill from Jills Writing on Anime, without all our conversation on Twitter, that post would probably not have be possible ^_^

We pretty much all knows the story about the Genesis Flood. The Human race became stupid, God got sick of it and decide to wipe us out with a flood. He only spare the life of one man and his family, Noah, and one male and one female of the Animal kingdom. After the flood, a rainbow appear, meaning God will never do that again…no more Flood. (Bet he is regretting it now) Of course we, the human race, are stupid and never learn from the mistake of the past. Seeing we all became sinner once again, God decode to find a way to punish us, without breaking his promises. (The guy is clever).  So instead he decide to create a new gene the “Seraph” gene. For those who doesn’t know, a Seraph or Seraphim are a some kind of angel. They are extremely powerful and their only goal is to destroy the humanity (cool isn’t it?)
Some magical organization, like the Hiiragi clan and the Hyakuya sect, became aware of it and decide to use the bearer of the new generation and turn them into mass destruction weapon.

We all know the reason why Mika and Yuu were taken to the Hyakuya orphanage, both of them bear the Seraph gene. While Yuu’s  Seraph part awaken after taking pills Guren gave him (okay it’s Shinoa who gave him, but Guren gave it to Shinoa so it come down to the same thing), a go on a rampage trying to kill every human in his sight. Mika was turn into a vampire before anyone (or anything) trigger the gene. Therefore I was wondering if he still had it in him and I finally realize tat the answer is no.
Mika doesn’t carry the gene anymore simply cause now he is a complete vampire. We all saw Mika transformation, when he became a complete vampire he lost all his humanity, his DNA change. Where we can find the gene? In the DNA sequence, so I’m pretty sure that when his DNA sequence change, the Seraph gene got erased. That also mean that when he was still part human, before he frank Yuu’s blood, if he had taken the medicine that trigger the Seraph gene, he could have possibly transform. 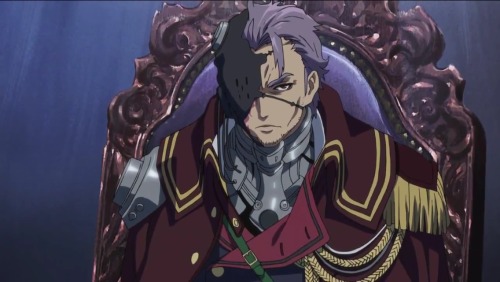 Why Most of the Adult Got Kill by the Virus

I think it’s because children represent the innocence. Let’s take in example Yuu, when the Catastrophe happened he was 8 years old. At this age, yes you have some idea of the good and bad deed but, you are still innocent, you doesn’t know much about live.
Putting aside Tenri Hiiragi, in fact the whole JIDA, cause their magic is really strong and that what probably saved them, we don’t see a lot of adult through the series, the one we meet are the one “save” by the vampire. Even there the head of the Hiiragi got infected, if it wasn’t of all the spell he would be death. So we (or maybe just me) can come to the conclusion that when God spread that virus is main target was the adult who committed sins.
The only thing I can’t explain it’s the reason why Mirai Kimizuki got infected. If  someone have any idea on the matter, please feel free to share. 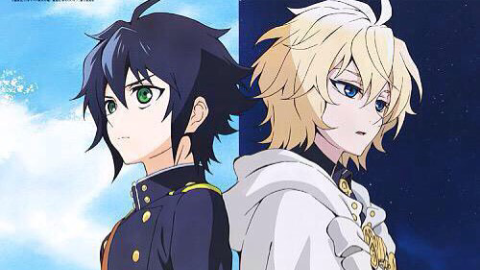 Yuu the Demon and Mika the Angel

There is a theory floating around the Internet saying, Yuu and Mika can be seen as a Demon and Angel. One of them can be read here . Now that I’m thinking about it, it actually make sense. Not only cause of the or general appearance, black hair and dark cloth for Yuu and blond hair and white clothes for Mika, but also the wait their parents treat them when they were kids. For Yuu , his parents kept calling him a demon and wanted him death. Mika’s parent on the other side wanted also their son death but because he was the “choosen” one, he was special. I’m pretty sure their parent was part of the Hyakuya sect at some point. There is also the fact, Mika is the only one from the “Michaela” race or trait who wear Mikaela as first name, plus he carry the Seraph gene and like I explain earlier, a Seraph, or Seraphim, is like an angel. All these elements put together support the theory of Mika being the representation of the Archangel St-Michael. As for Yuu, beside the fact his parent were calling him a demon when he was younger, his own mother actually set their apartment in fire hoping he will died, he is slowly become a demon, thank to Asuramaru, and he doesn’t give shit about it. I know  Yuu also bear the Seraph gene, that why I think he is not a simple demon but more like a fallen angel, similar to Lucifer. 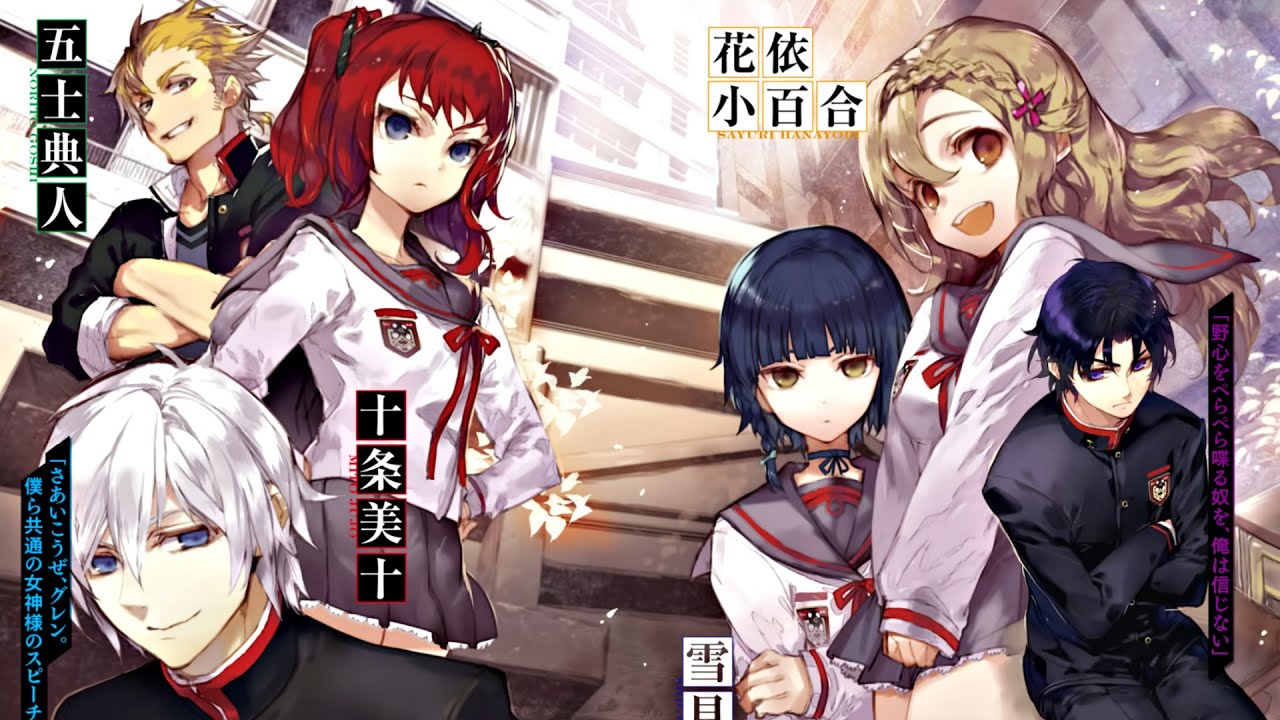 Mahiru betray her family , the Hyakuya sect and Krul in order to destroy the Hiiragi  (in other words her own family) cause they forbidden her to see Guren again when they were young. She ends-up unleashed something really powerful, could be her inner demon since she is already half-demon from her mother side, and kill a lot of people Guren squad include. Guren want to have back is squad/friend so he manage to complete the Seraph of the End  experimentation and successfully revive Shinya and the other. Seeing that God get mad and spread a virus that cause the Catastrophe.  Most of the adult died, the horsemen of the apocalypse appear and the ocean get poisoned. YAY!!

Seraph of the End is one of those series that ask more question than give answer. If we have any luck we should learn more about the Seraph of the End experimentation, the gene and the motive of Ferid and Krul before the end of 2017.

3 thoughts on “Seraph of the End: Theories”