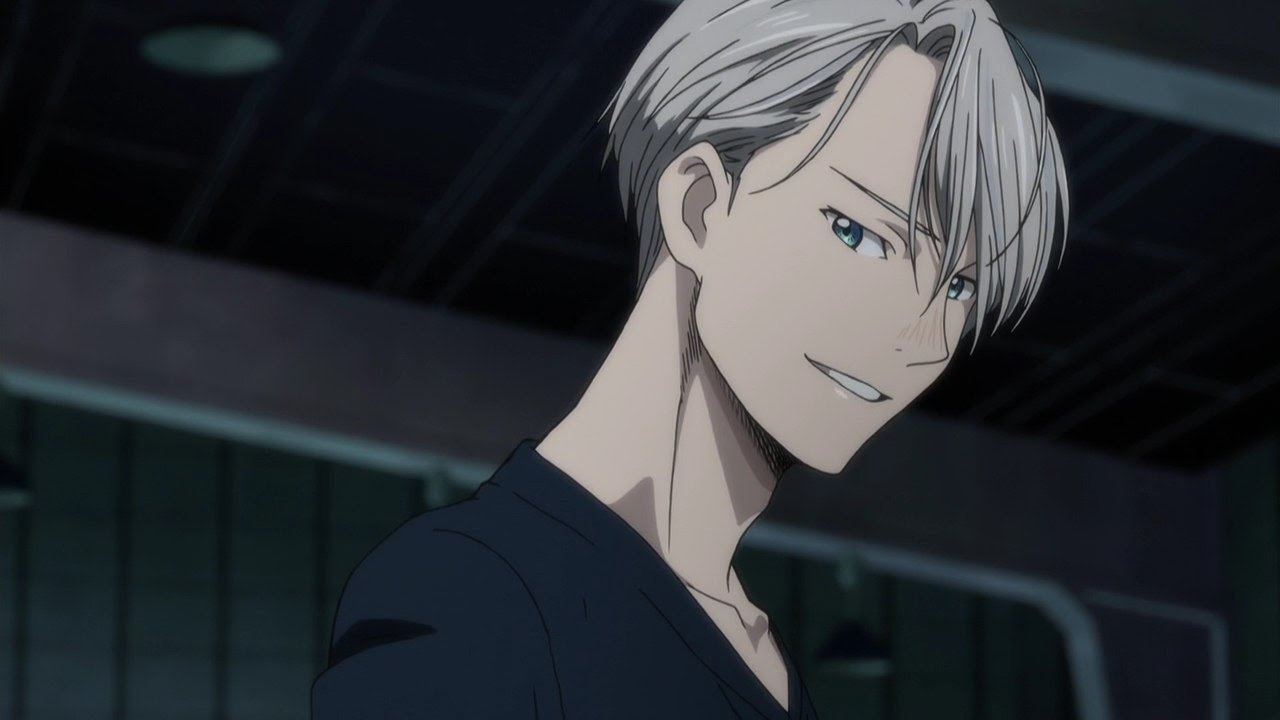 Viktor Nikiforov is a fictional character of the sport anime Yuri!!! on Ice. He was four times Grand Prix champion before retiring. After seeing a video of Katsuki Yuuri performing one of his routine, he fly to Japan in order to become Yuuri’s coach.

Where do I start?

Viktor is the kind of character that is difficult to seize the personality. It’s always hard to know what he think. Sometimes he can be really serious and other time he will act like a five yrs old who knows nothing about life.

He is a living legend in the figure skating world, he is beauty and grace no one could match him. His routines were flawless.

After retiring, he became Yuuri’s coach, he really try his best to build Yuuri’s self-esteem, he knew the young Japanese skater have it in him, thank to the banquet, he just needed to give him a hand to do it. while doing it, his passion about figure skating spark once again and decide to go back to the ice rink.