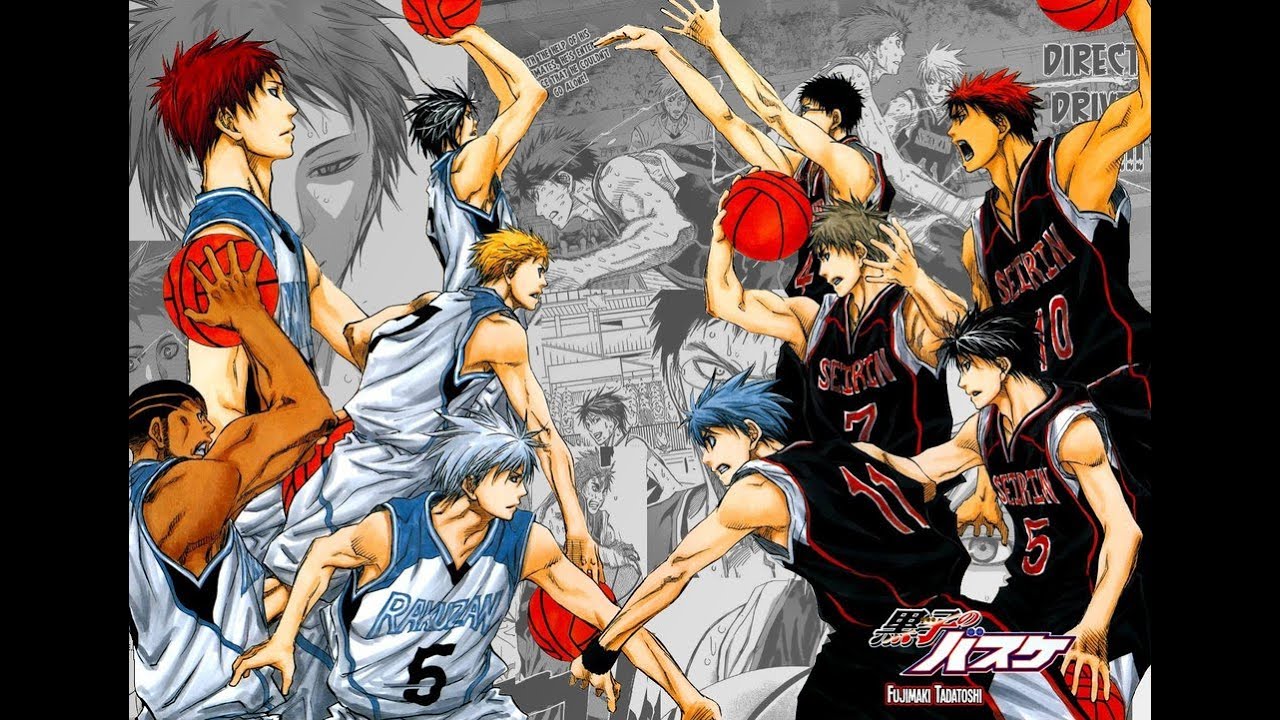 When I watch sport anime, I feel a lot of emotion. I happy when my favorite team is winning, sad when they are losing. Of course, I’m also stress when I don’t know the outcome of a match ( I get stressed even if I know it, but that something else).
Today for the last Top Sport Anime theme (should be the last) I decide to make a countdown of my favorite match.

Even if they lost, Kaijo gave everything they had against Touou. It’s also during this match Kise stop looking up at Aomine cause he realize that as long as he will looking up to him, he would never be able to beat him. I must admit that I wasn’t rooting for Aomine…

Again the team I was rooting for didn’t win, but Shutoku gave me a good match that I enjoyed. The highlight of the game is when Midorima finally decide to trust Takao enough to blindly accept his pass.

Atobe VS Sanada (Prince of Tennis)

When two people who master their sport affront each other it always give a great game and that was what the match between Atobe from Hyotei and Sanada from Rikkaidai was about. It was such a great game, just too bad Sakaki stop it, I would have like to know the winner.

Fuji VS Mizuki (Prince of Tennis)

That moment when Mizuki realize that all the data he had about Fuji‘s style was wrong was priceless. If even Inui can’t have those data, Hajime Mizuki will surely not of them. Karma is a bitch… 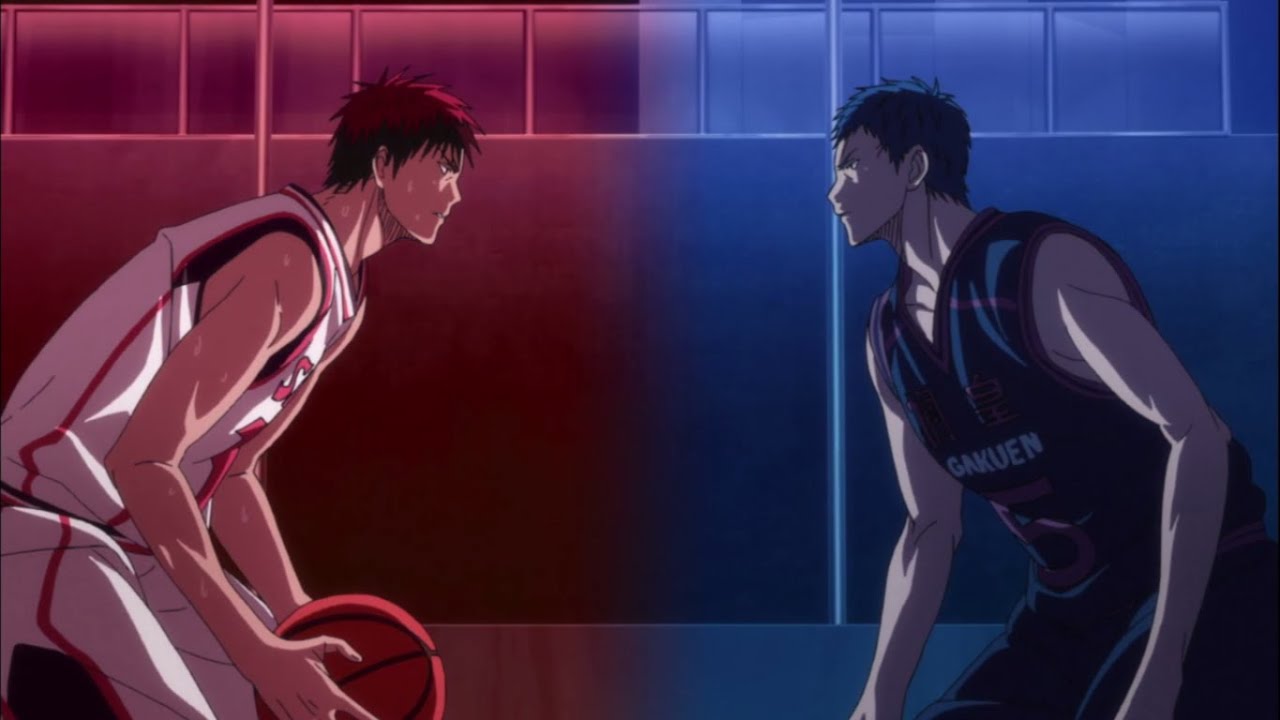 OMG, Aomine lost and finally find someone who can beat him. Losing to Kuroko and his team was probably the best thing that could happen to that moron.

Fuji VS Kirihara (Prince of Tennis)

One thing we learn in this game is to not piss off Fuji. Even if you go all out, he will still kick your ass.

When Ryoma played against Sanada during the Kanta Tournament, it was the second time he was affronting him. the first time he lost and that lost had a lot of side effect. Seeing him win during the official match was a real delight.

Kaijo VS Fukuda (Kuroko no Basuke)

I have only one thing to say about his game…Kise Perfect Copy. Oh! and the fact he completely finish by owning Haizaki.

A Haikyuu!! match finally make it appearance in the top. Not that the other game are not worth to mention but if i look at it on the overall, Karasuno VS Shiratorizawa was the best game of the match. Not only our little crow win over the big bad eagle, but they also prove they still had their place on the top, like when it was before.

Just the fact that Akashi and Razukan get dethroned by an underdog team is enough to me to say this is the best match. But also the fact win this game Kuroko prove to his old team member that his basketball style is an important part of the play, but also his new light could unlock the second stage of the zone. Did I told you Razukan lost that game? that simple fact is amazing.

As I said somewhere up there in the beginning of that post, this is, most probably, the last sport anime themed Top, unless one of my dear reader suggest something new.
Hope you enjoyed your reading.
Do you have a favorite match ?