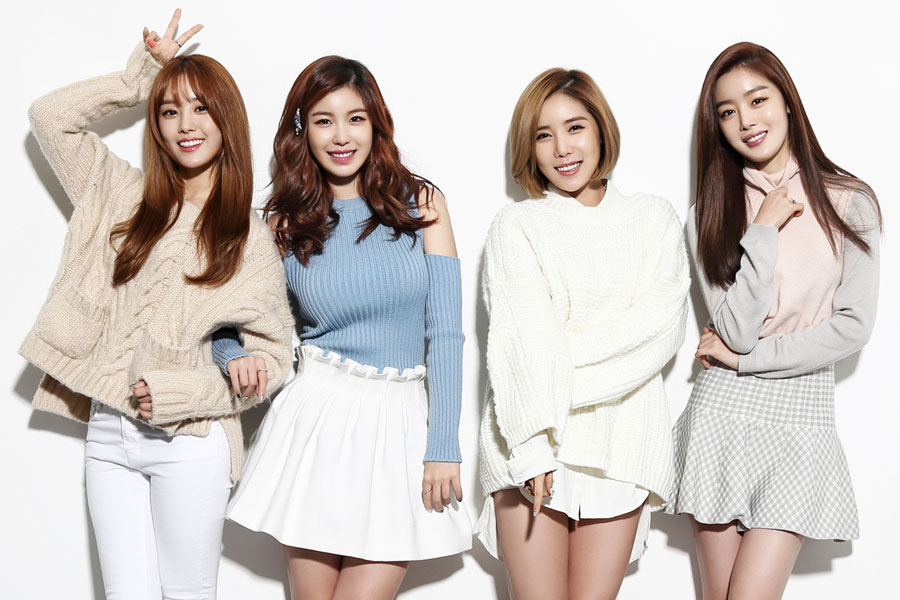 Secret is a South Korean girl group counting three members sign under TS Entertainment. They debuted as four but one of the member decide to not renew her contract with the label. the group debut in 2009 with “I Want You back” the group first single.

Secret made their Japanese in 2011 with “Madonna” and later, in 2012, released “Twinkle Twinkle” from their Japanese studio album Welcome to Secret Time. The track was used as 1st ending song for a Naruto spin-off, Naruto SD: Rock Lee Go.

Secret is a group that I just can’t label. They go do cute stuff like “Shy Boy” or “YooHoo”, but they also can perform more mature track like “Talk That” and sexy like “Poison”. Little side note. the two last song or probably my favorite track from the group.

Two of the member Jun Hyosung and Song Jieun released mini album, here my favorite song from each.

One thought on “Kpop in Anime: Secret”