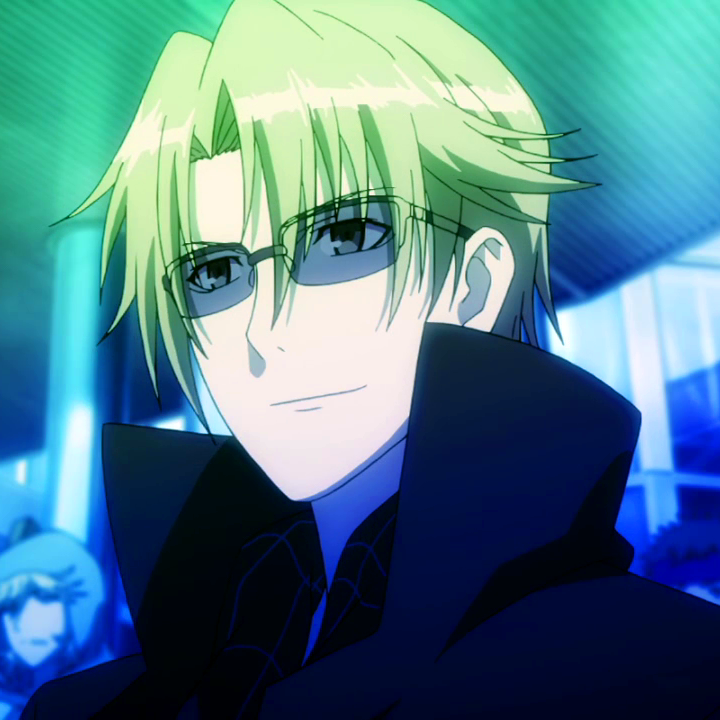 Kusanagi Izumo is a fictional character from the K anime series, he is the second in command of the Red Clan, Homra, and a high school friend of Suoh Mikoto.

Kusanagi is as calm and collected, the only thing that can really piss him off is if you damage is precious bar or if Yata act like a 5 yrs old brat.

He is the owner of the Homra bar, which is also the headquarter for the Red Clan. He can make a lot of different drink and get depressed if you ask something weird.

He might be as calm as Totsuka but more capable in battle than him, while Tatara was always on the side line during battle, Izumo is taking an active part of it.