I found really hard to not like the guy, He doesn’t care about the malediction, he just wanna be with the one he love, even if the girl try to push him away in order to protect him. Not gonna lie, Haru and Rin make one of the most gorgeous couple of the series.

Kyo is hot-blooded, he doesn’t always think before act, he try to act though. All this could be easily explain by his background, when he was kid if wasn’t easy for him. But once you get to know him, you realize he is a softy that hate leek and water. Green eyes titan, last hope of the humanity, even of so far he get kick around more than he kick around I strongly believe something big with happen to him.

The little shrimp alchemist, watching him growing, get more mature was a real pleasure. He is ready to sacrifice a lot just to get his brother back.

I would have really like to see more of him in his fighting cloths, I just find him fabulous. 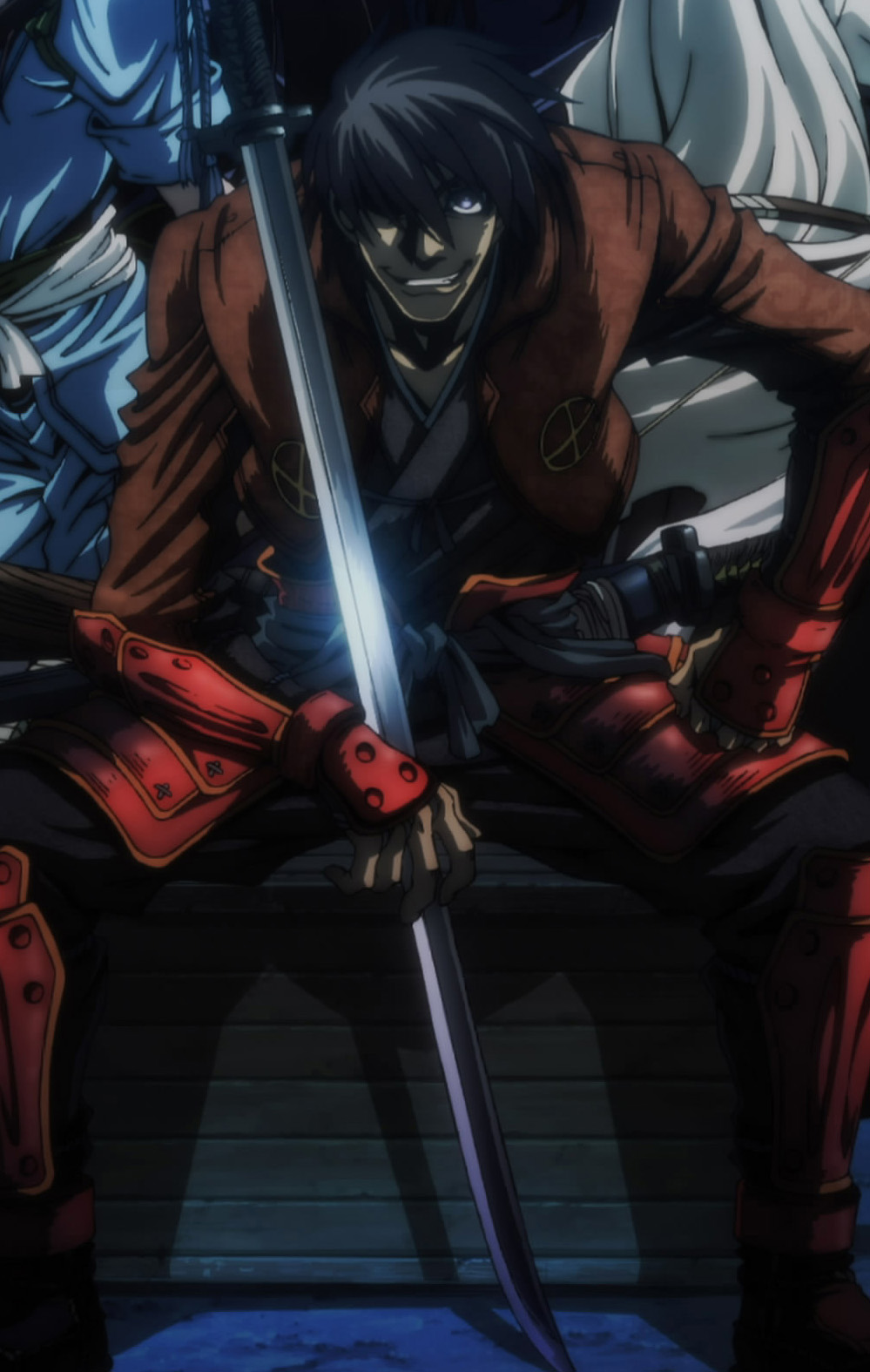 I liked him right away, not only he is an extremely skilled swordsman, but he is hilarious. I just love his way to fight, always smiling.

I like the “original” Greed, but when Ling became Greed, he suddenly also become 100% hotter.

Touya was my very first anime crush. I just adore him, he is one of the best big brother of the whole anime word in my opinion.

If Eren is the humanity last hope, Levi is the Humanity’s Strongest Soldier. Levi know his shit, he is one of those I will never dare to piss off.

Roy have one goal, became Führer not cause he want power, but because he want to order all the military women to wear skirt, this is a truly noble goal. Joke aside, Roy is one of the most talented State Alchemist, he know his abilities are dangerous but he also know how to put it in good use. Roy know what he want and he even ready to fight the higher rank to get what he want. Even is he might appear cold at first, Roy also care a lot about the people around him.

I can’t make a list of anime male character appearing in a fantasy anime without mentioning him. His death probably effected us all, he was a loving father and husband, always ready to show the latest picture of his adorable daughter or praise about how great his wife was. Hughes was a truth friend, probably the best Mustang could have.