Welcome back to another edition of Mel is Watching and looking at the watch list I feel like it will be the last one for this season and I’m not quite sure about next season.

But before anything, let’s give a look at the episode of this week.

Angel of Death
Episode 12 – Try to Know Everything About Her

From my understanding with flashback, if those flashbacks were truth of course, Rachel’s dad killed her mom and she killed her dad, then she sew them together…not gonna lied Zack should have figure that how soon as he saw the body since he saw her sewing style. Anyway we might never know since the 4 other episode will only be released with the home video set. That kind of makes me annoyed since this episode really made me even more curious, but I feel like I will jump out the train since we don’t know if we will ever see the conclusion of it.

Still waiting the end of the season to watch it .

Black Clover
Episode 50 – End of the Battle, End of Despair

We can finally said the battle against Vetto is over, thanks to Yami and his ridiculous amount of power. I enjoyed that episode mostly cause of how the Black Bulls were treated…they were the hero, the worst squad were seen as hero. I have to admit that I was about to cried when Kahono start signing at the end, poor girl didn’t had to force herself, but she still did it for her friend.
Next week episode should technically be the last but as you already know the anime will continue and I will most probably keep up with it.

This show supposed to be cute and funny, I’m not supposed to be scared for the well-being of the cells…why to I feel like the body in which they live will die soon…

Free! Dive to the Future
Episode 11 – Streamline of Unity 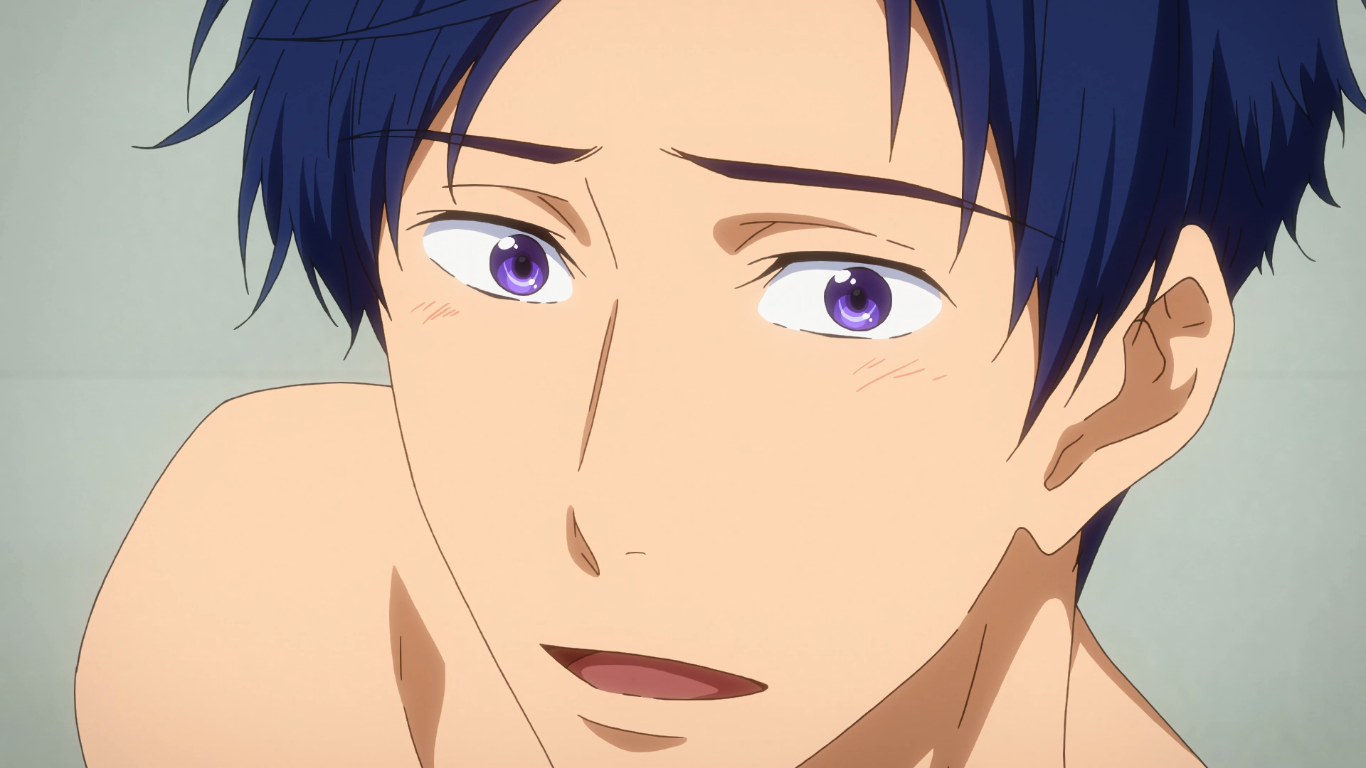 I would be lying if I told you I didn’t tear up during Rei and Nagisa race, the montage with their memories. When Rei saw Haru…the sparkle he had in the eyes was everything. It was a beautiful episode about the bond made through the years. Seeing the group all together was just awesome too.

My Hero Academia Season 3
Episode 62 – A Season for Encounter

I seriously thought this would be the last episode of the season since I read somewhere that 12+25+25=62, however the special episode which is marked as episode 58 (thank you Crunchy for scaring me) doesn’t count so this week episode is in fact episode 61, great we have one more episode, but no matter how I look at it I’m might not be satisfied by where they cut it even if I had a rough idea it will happen that way….ANYWAY there is not much to say about the episode other than OMG MIRIO IS THERE!!! As a manga reader I’m so happy to see Mr. Sunshine there, btw Mirio is Tintin wanna be in case you were wondering.
Next episode we will see Mirio in all his splendor and naked…. Then I might attempt to figure where the next season will end of course does who are scared of spoiler will have to avoid that post.

As I said in the intro, I’m not quite sure when will happen with my seasonal watch next season, at first I thought I will just stop, but then Sword Art Online Alicization start the 2nd week of October and I want to give a look to Tsurune: Kazemai Koukou Kyuudoubu and of course there is the 2nd season of Tokyo Ghoul:re, plus Black clover that will continue. What I might end up to do is give monthly update about where I’m at in my watching, might do that, might not…I might just forget about it you knows what tomorrow is made of.

So in other words the future of the present format of Mel is watching is uncertain, but it will not disappear.

That being said now it’s time for you to tell me your thoughts about the episode above in the comment section below!