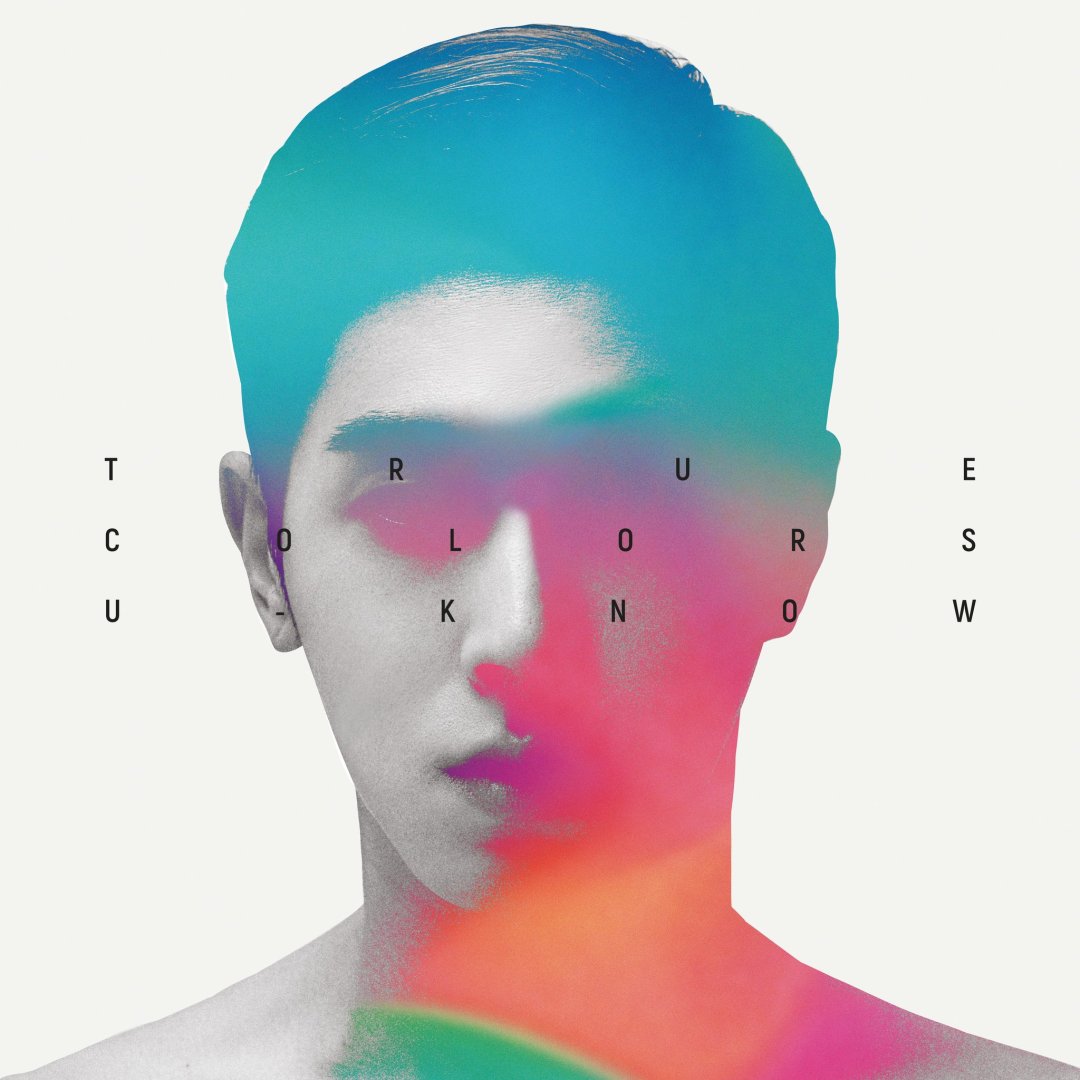 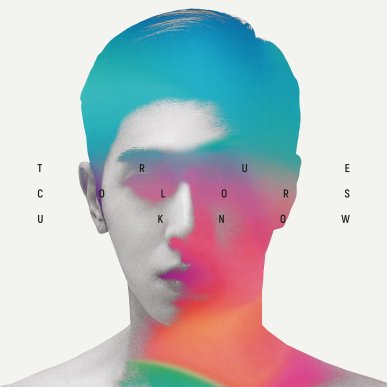 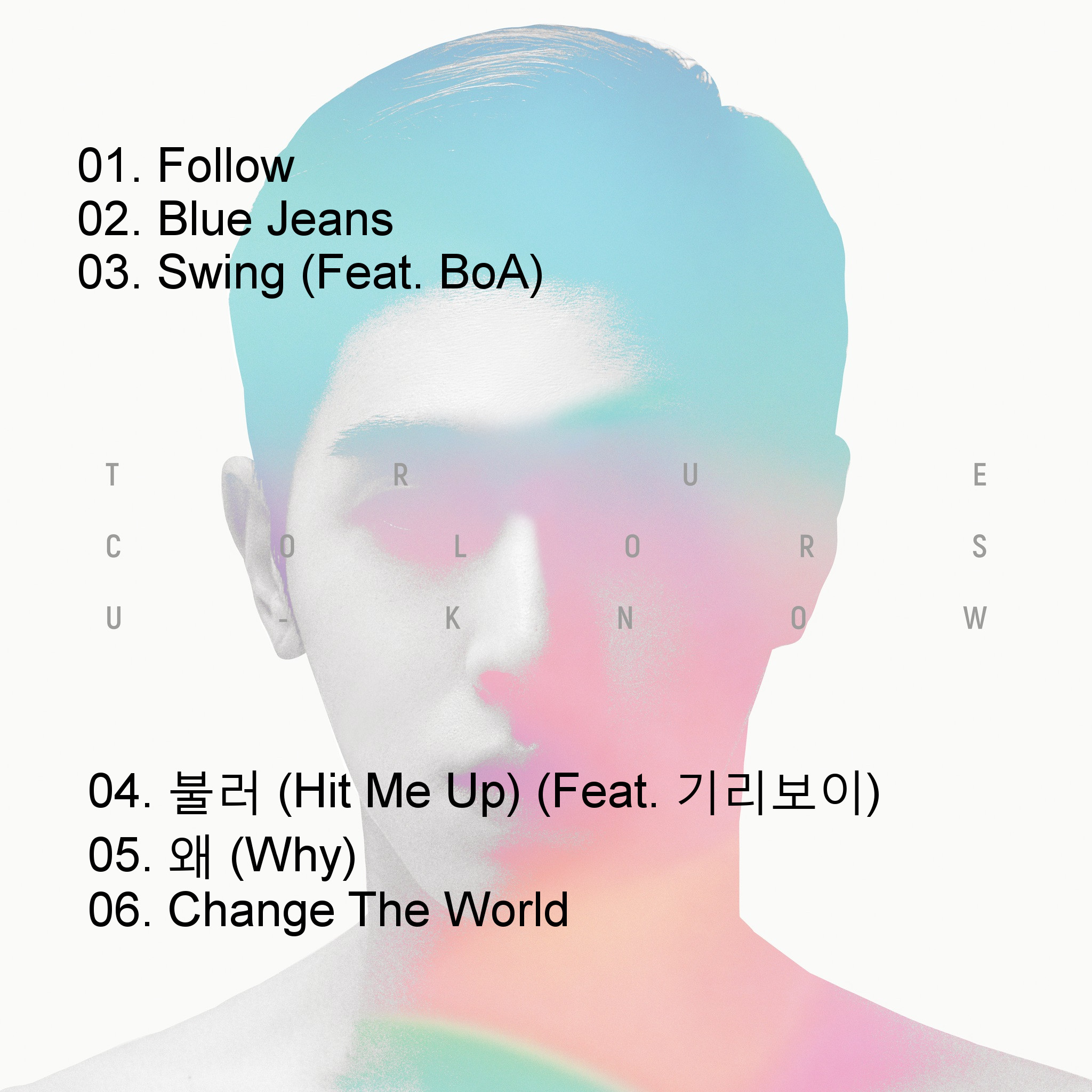 As you know, I decided to take a break from kpop when I got tired of seeing all those news about the “Burning Sun” scandal, while I know this is still going on in the background of the Korean Entertainment industry, we hear about it least often. So decide to start thinking about future post for the K-Friday segment of my blog; it happen U-Know from the duo TVXQ was making his solo debut, therefore today I will tell you about my three favorite track on the album and my general impression.

The album was released on the 12 of June and count six tracks, the lead title is “Follow” and I have to say that despite not being my favorite track on this album (still second best tho) “Follow” really have that lead single feeling to it. I really don’t know how to explain it other than it’s the easiest marketable track of the album. Easy repetitive chorus, catchy pre-chorus with a melody that linger in your mind after listening, I have to say that I’m not quite sure which lines are part of the pre-chorus and which one are the chorus and I love that, this just shows the song flow so well.This song have the SM signature, some might say they all sound the same, but I don’t think so, it is true some track could have been sung by any SM artist, it’s “Follow” case, but each artist give something different to the song that makes them own it.It’s a safe choice and I’m glad they decide to go with that track as single for Yuhno debut. I didn’t get into the song right away, I had to listen to it a few times before I was sold to it, the beat had probably something to do with that.

My favorite song on the album is “Change the World”, the track is a really nice ballad and despite the fact Yunho is not a ballad singer, he still carry the song without forcing anything. Unlike Changmin, Yunho can’t push the high note and he knows it, his voice is just soft enough for that type of song. After listening to it, I decided to look up the lyrics and it has such a nice message to it. Now I want to see U-Know perform that song with a choir.

“Listen, children
Can you hear laughter
What will you do when you have everything
If there’s no future
Keep what is precious
Find the way”

The last song, “Swing” was hard for me to not like it since it featured one of my favorite SM soloist, BoA, and I have to say they really complete each other on that track and I want to see them performing it on stage. I can’t really tell why I like that song, I just feel it works so well for both of them.

I wouldn’t say it a flawless album, but it’s a safe one. They didn’t take risks with this album, and I feel like the album have a certain cohesion to it. The track flow well one after the other and it feels like a U-Know album, an album where you can clearly imagine him dancing on each track, I think it’s really the best way I can describe this album, it was made for Yunho to showcase is move. Might sound weird said like that, normally an album showcases the vocal talent of a signer, but here Yuhno have nothing to prove, he is in the industry for long enough, he doesn’t have to prove himself anymore. This album is a fun and safe one. I wrote about only three of the tracks, my three favorite one, but each of the six songs on this album are good and I would definitely suggest to people to give it a listen.

Is any of you listen to the album?

If yes, let me know what you thought of it below!

~ Thank you for reading~