Welcome back to another OWLS Tour.

What is OWLS you may ask?

Well OWLS stands for Otaku Warrior for Liberty and Self-Respect. We are a group of blogger and vlogger who want to promote the acceptance of everyone regardless of their gender, sexuality, ethnicity, religion or disabilities. Each month we are exploring a given topic throughout pop culture.

Last month’s theme was Hope, you can read the post I have written here and find the complete schedule for last month here.

This month the theme given is “Adapt”

Right now, we all have lost something or gained something in return during this dark time. Our lives have been completely altered due to coronavirus. For this month, we will be talking about anime series and other pop culture media where we have characters having to adjust to changes in their environment. Whether it’s adjusting to a new school or heading towards an isekai fantasy world, we will be discussing characters that had to make changes within themselves in order to adapt to the circumstances they are in. This will also give us an opportunity to express our own personal lives as we try to adjust to a “new normal.”

After scrolling up and down the manga and series list that I have watch and read without finding anything, I decide to look somewhere else, maybe this time I shouldn’t write about a manga or an anime series, maybe I should write about something else, so I began to think about the live action series/movie I watch and the book I have read to eventually settle for the series I pick. To be honest, I wonder why I didn’t think of it right away since from the moment they enrolled in the army, to the end of the war they continually had to adapt to the situation they were in.

As you probably guess, I’m talking about soldiers, but not any soldiers, today I will talk about the Easy Company, company we follow in the 2001 HBO series Band of Brothers which is an adaptation of the book of the same title written by the historian Stephen E. Ambrose.

I watched this series countless times. At one point I knew the text by heart, now it’s been a certain time I haven’t watched it, but it’s still a series that holds a place in my heart.

All through the series, we see the group of young men adapting to this new life as soldiers, as paratroopers.

It started with a rough training under the order of a captain with too much power and ended with the end of the war. 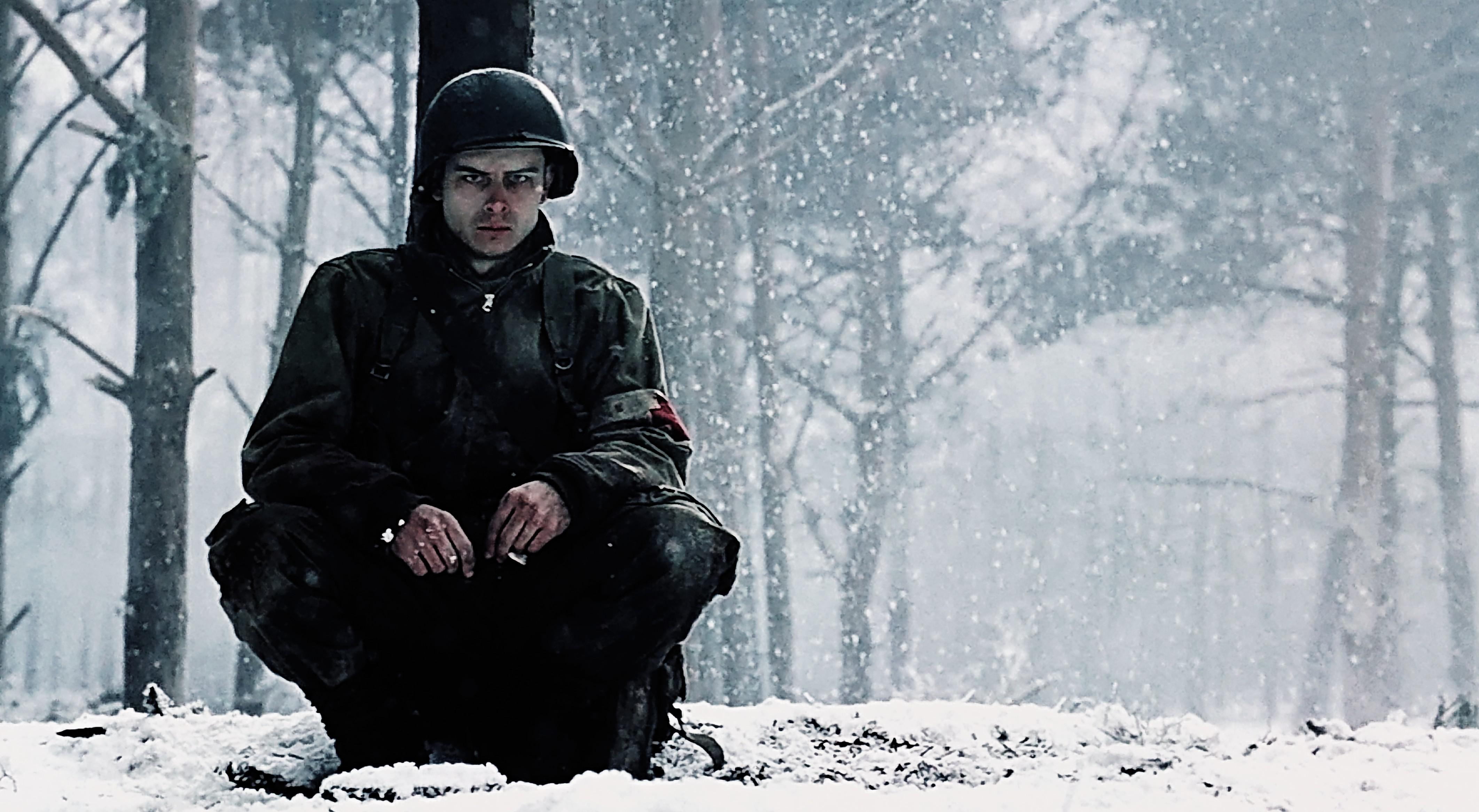 They were supposed to play a football game on Christmas day, the veterans vs the rookies, but a certain someone in his bunker decided to screw up their plan so the Easy company had to be deployed and sent on the front line with barely anything. Almost no admonition and forget about the winter clothing of any kind, the one that had gloves were the lucky one.

And like if this wasn’t enough, their only safety road would be soon cut off, which means they will be surrounded. Now they are paratroopers, they are trained to work when they are surrounded by the enemy, they were the 1st one to set foot in France for D Day (Overlord operation) they were dropped behind the enemy line. The difference between the week/month following D Day and the Ardennes is that no one was following to establish a bridgehead, there was no way for them to have supplies in Ardennes by the roads. The other major difference was the weather D-Day was during summer, warm French summer, they didn’t need extra clothing.

Despite all this they managed to hold the front line and they adapted to the situation, missing badges? Well why not use bed sheets instead. Need new boots? that death guy is wearing the same size and he doesn’t need them anymore.

The odds were against them, but the company did get through it by adapting to the situation in which they were, by improvising and more importantly hiding their fear. No all soldiers were able to do that and it cost the life of a lot of them. . 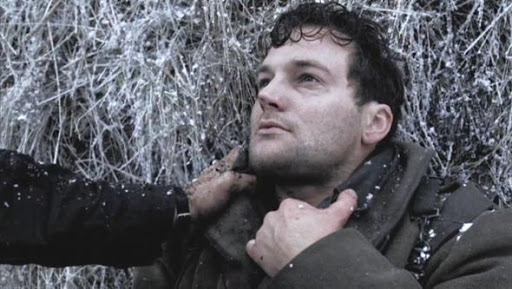 “Fear is a poison in combat. Something we felt, but you just didn’t show it you can’t. It’s destructive and it’s contagious” – 1st Lt C.Carwood Lipton

This was my OWLS post for the May tour, probably one of the shortest I have written so far, I struggled more to write this post then I thought I would, anyway.

Make sure to read Miandro post that was posted on the 27th and Nyan post that is scheduled for tomorrow the 29th. You can check out the full schedule here.

~ Thank your for Reading ~