I always liked insert song, like the background music it give a different vibe to a scene, making it more exciting or sad, it can also be a great introduction to a character or just be part of the story. Back in 2016, I published a post about my top 5 insert song heard in anime, now that I have watched a lot more series and heard many more song, I think it is time for me to give you a top 10 post.

This track can be heard in the anime series Chain Chronicle: Light of Haecceitas (Winter 2017), it’s is performed by Musica voice actress, the song is sung as a spell to awaken a powerful dragon. It’s start slowly without instrumentation, then the piano join in. The track just sound magical.

This song can also be heard in Chain Chronicle: Light of Haecceitas and is also sung my Musica voice actress. This song is also used as a spell. It was sung to break the shield of Blackness surrounding the Black Land. It’s a powerful song that open with percussion followed by brass section. This is a typical fantasy fight song and work so well with the scene in which it play

Coming from Attack on Titan OST, “Barricade” can be heard in the last episode of the second season. It’s the song that is playing when Eren can’t transform. The song is performed by Yush, Gemi and mpi

Coming from the Cowboy Bebop movie, the song played during Vincent and Spike fight toward the end of the movie is performed by The Seatsbelt with Mai Yamano vocals.

This one is coming from the first season of Attack on Titan and can be heard for the first time when Levi is introduced in the 3rd episode. Performed by mpi, the song might not be official Levi theme, but the lyric suit the characters, this is probably why the melody of the song was used as melody of Levi character song.

Reluctant Hero can also be heard in the second season, however it’s more acoustic.

Honorable Mention
“JJ Theme” and “Tale of a Sleeping Prince”, both song can be heard in Yuri on Ice and was used as skating program song.

Also known other the name of “Iruna Etelero” or “Lindel’s song”, the track is sung by Lindel himself ( Lindel voice actor is Namikawa Daisuke, however the song is performed by Takenaka Daichi). This track has pretty much the same effect on me that “Poeme of Truth” is have a calming magical vibe coming from it.
I would really like to tell you in which language the song is, since it’s clearly not japanese, but I can’t tell you…. If one of you figure it out, let me know in the comment section below.

Performed by Hibiki Hojo, this song is played when Chise and Ruth make the familiar contract. I remember the first time I heard it when the series aired, I absolutely loved it.

Entering the top 3 with one of the song that fit the most the scene in which is played. “Wake Up Call” performed by the Japanese rapper LotusJuice is played during the scene where Chuuya is fighting against one of the Antagonists of the movie. This was one of the most exciting sequences of the movie in my opinion, Chuuya using Corruption always look cool but it’s become 100× cooler with that song in the background.

For a long time this song was at the number one spot, until I heard the current number one. “Requiem of Red” is played in the last episode of K-Project, it is performed by Anna (Yui Horie) and the Red clansmen. This track is talking about Mikoto and the bond he made with his clansmen. Mikoto’s death didn’t affect me right away with it happen, however soon as I heard the song I started tearing up.

I love this song like it make me feel thing. Performed by Steven McNair, it play in the second season of My Hero Academia, when Endeavour is fighting a Nomu. While is is said as to be Endeavor theme song, it can really be all pro-hero and student theme song.

This was my top 10 of Insert song that can be heard in anime, hope you enjoyed it.
Now it’s time for you to share which insert song you like the most in the comment below

Hi Everyone!!
Welcome back to a new edition of Mel is Watching.
Like the usual post, today I will talk about the different episode I watch from the series I’m following for the Summer season 2018.

END_OF_DOCUMENT_TOKEN_TO_BE_REPLACED

Hello everyone!
It’s me, Mel!

We are now at the 4th week of the Summer 2018 anime season and I can finally confirm that I watch the 1st episode of all the series I will or plan to watch this season since the 3rd season of Attack on Titan finally started.
END_OF_DOCUMENT_TOKEN_TO_BE_REPLACED 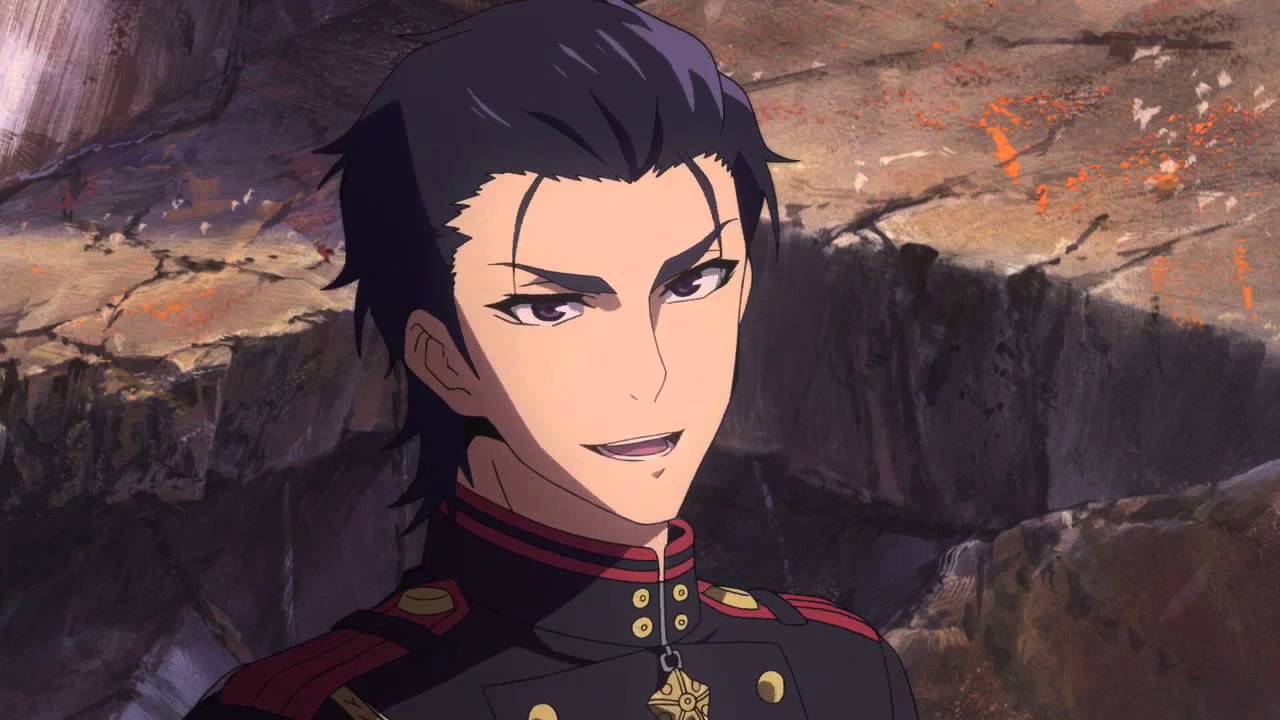 END_OF_DOCUMENT_TOKEN_TO_BE_REPLACED

It can be a nice golden wheat color or a bright sunny yellow, blond hair character tend to stand out more from the other. When I did the anime challenge back in December, I had a lot of trouble choosing only two characters. I thought it would be easier now that I pick ten, but NOPE it is not easier.

END_OF_DOCUMENT_TOKEN_TO_BE_REPLACED

What Did I Posted this Week

END_OF_DOCUMENT_TOKEN_TO_BE_REPLACED END_OF_DOCUMENT_TOKEN_TO_BE_REPLACED

I haven’t wait as long as all the one who watched the series when it came out in 2013, but I was still pretty excited when the new of the 2nd season being aired during the Spring season 2017 came out. I know the 2nd season released was delayed a few time, thus when they say it was almost certain the this 2nd season will aired in Spring, got hyped and so far, after two episodes I’m not disappointed.

Once thing I enjoyed from the 1st season was the animation and the general artwork design, I while I’m not really fond of the manga artwork, I really like the anime version, which is surprising cause normally it’s the opposite, I usually rather the manga artwork over the anime. As for the animation, the fluidity of the action scene is still amazing. In the first episode “Beast Titan”, the sequence of Mike using the 3D Maneuver gear, was a real pleasure for the eyes, in the second episode “I’m Home” when Sasha fight that Titan was equally awesome in my opinion.

As for the story, it’s the continuation of the first season, the series began with the explanation of what happen in the first season. New mysteries arise with the introduction of the Beast Titan, a titan partly cover with fur and that can talk and the information that titan are trapped within the wall. Being curious, I already know where the Beast Titan is coming from, thus I wasn’t really surprise when he first was shown on the screen, but I wasn’t aware of the Titan in the wall.

As I said, I enjoyed what I, seeing so far, although this season will be shorter than the 1st season (12 episode oppose to 25), I would like it being longer, I’m totally looking forward to see what will happen in it.