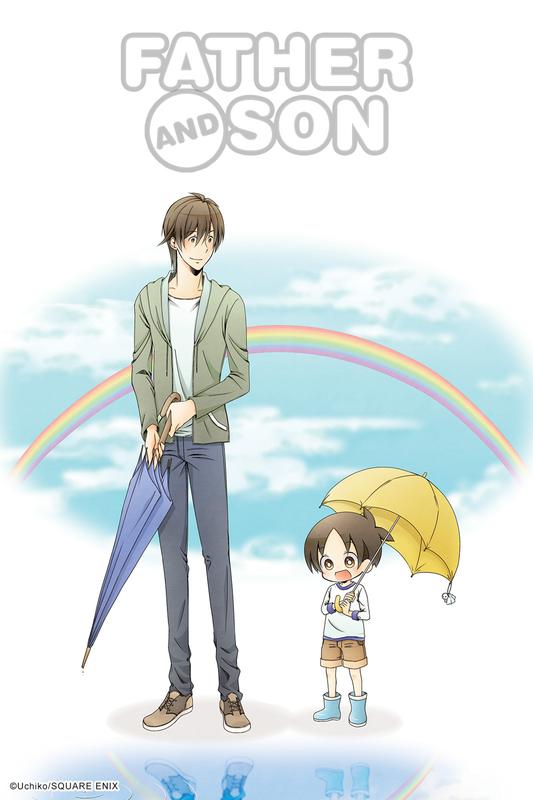 Follow the very day life of a former delinquent now high school teacher and father and his lively and clumsy toddler son. 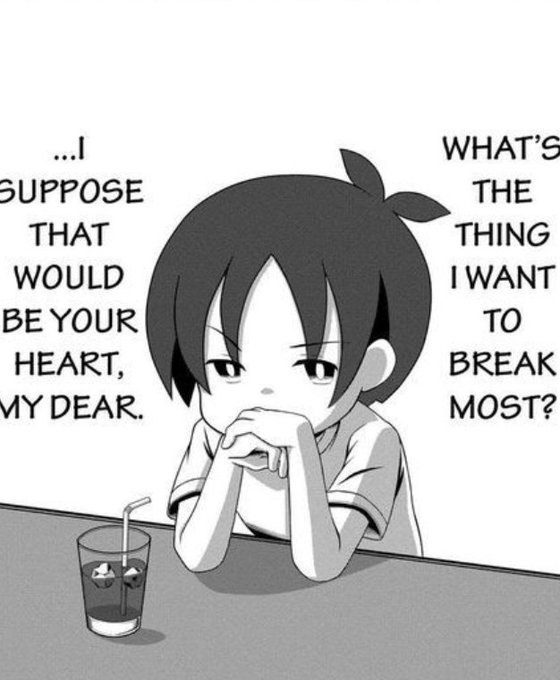 If you follow me on Twitter, you know that I found what I was looking for, I literally fell in love with “Father and Son”.

It’s a cute series, not complicated that made me smile and laugh. The two main characters You-san (the father) and Shou-chan (the son) are adorable together, but before talking about the character, let’s talk about the story.

The series is an episodic slice of life series that doesn’t follow any story line, but has a certain sense of time as it follows a normal year and remains coherent. We have You-san, an high school teacher who use to be a delinquent/gangster, he still have the habit to go out of the house with a baseball bat if he think his son might be in danger, we follow the poor man trying to keep his son breaking thing around the house, trying to deal with hi brother-in-law and other character antic. We also follow Shou-chan being a carefree kid who acts like a kid, a kid that people can’t really say no to. We see him at the kindergarten, at the park, at a friend’s house.

It’s really a simple story, what makes its charm is the characters. You-san and Shou-chan are adorable and funny together. Despite Shou’s tendency to break stuff around the house or put himself in weird situations, You keep up with him even if some parents might think he goes overboard. Even if we don’t see her often, Shou has a mom who he calls Mami-san (you gonna have to read the manga to get an explanation on why Shou doesn’t call them daddy and mommy), she is usually lost somewhere, like really lost. Sometimes we only know where she is because of the packaging she is sending. There are recurrent characters like Shou’s friend and their respective family. I must admit that I would have read a whole manga with the Twin brother, I would have loved to see more of You with his troublesome student. 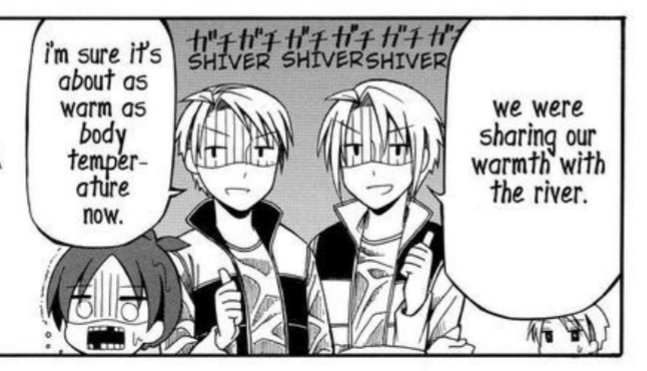 Overall, Father and Son is a sweet series, so sweet you might have decay once you finish reading it.

Did you know about this series? Did you read it? Let me know in the comment below

5 thoughts on “[Manga] Father and Son”