There was a time where villains were presented as ugly characters or mysterious that hide behind a mask, sometimes it was both and you was wishing he or she kept his or her mask on, once they removed it they were easy to hate. But then the handsome villain make their appearance, villain you wanna hate but you just can’t. In this Top 10 list of my favorite anime male villains, I will give you the one I like and try to put aside the one I hate to death. I let all the sport anime aside, simply cause I don’t see the opposing team as villain but more rival that help the protagonist team to grow stronger.

I would really like to avoid it, but this post will most certainly contain spoiler, thus if you don’t like spoilers you still have time to close the page 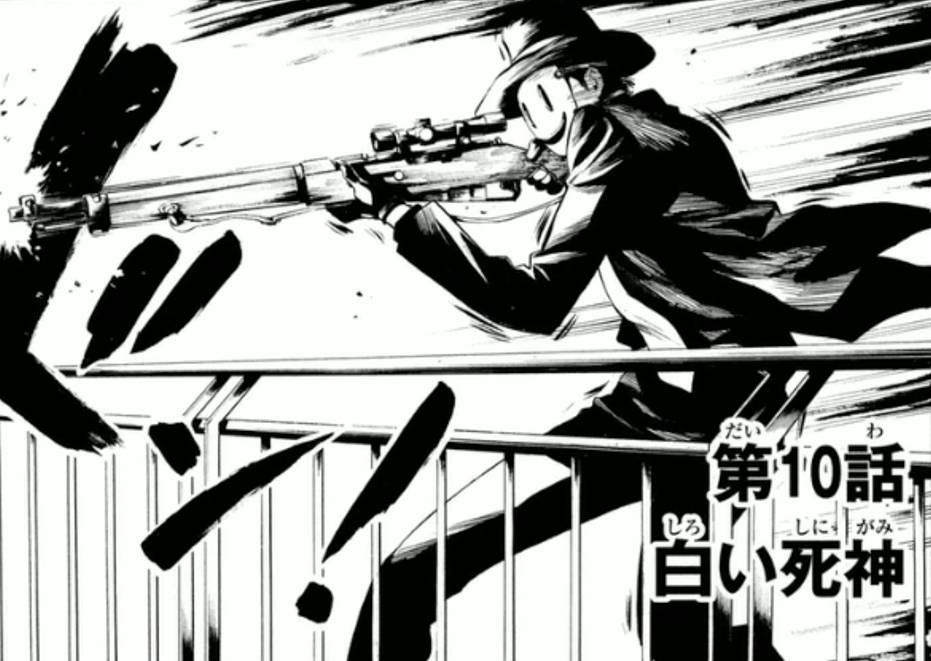 Like all masked people of the series, Sniper Mask goal is to kill the one that doesn’t wear mask, which make him a villain since he try more than one to kill the main lean female, Yuri. But if he try to kill her, why do I like him since I don’t even know how he look? Simply cause despite being a masked, he will eventually side with Yuri and become an ally after his masked become defective which allowed him to take the control on his mind back. If in the 1st season Art was an ally of our main characters, Nice and Murasaki, in the 2nd season Art is the antagonist that have only one wish, fulfill the promises he made to his little brother Skill. Art promise him to kill him which he technically did, but Skill’s heart was transplanted into Nice body, thus Art have the feeling he failed, this is why he wants to kill Nice. However he doesn’t remains the bad guy in the final episode, you can see Art realize his mistake and thing are slowly being fixed between him and Nice.

Hiiragi Kureto (Seraph of the End)

I have a love/hate relationship with Kureto, while he is not sympathetic toward our heroes, I doubt I could count him as an ally, even more after the event of chapter 57. Kureto is the one behind the death of Guren’s father, he is the one in control now that he killed his own father, the only problem is that said father was possess by the 1st Progenitor turn demon and that demon will now try to possess Kureto, I just hope the demon failed, while Kureto is a first class asshole, it’s still a first class asshole with some likable trait and I would be in pain if I had to really hate him, like I hate his step-sister Mahiru. Creed is the only character of that list that I really hate, killing innocent people is probably one of his hobby. I hate him for what he did to Saya, the reason why he killed her is beyond ridiculous. But despite that hate, I came to pity him at the end of the manga, the guy became everything he hate, a powerless human.

I could have chosen Daniel Monroe as Villain from this series, but I HATE the guy so much that I don’t even want to give him the credit he deserve, cause yes Monroe is probably the best antagonist Gangsta. could have. so why did I choose Striker, probably cause even if i think he deserve to die from an atrocious death, I still enjoy seeing him fighting. The guy is powerful and skilled.

Why someone who exist just for the sake someone else could do his evil deed appear on the list, probably cause even if Envy exist just to serve some purpose to Father, he still follow is own…way of thinking, I could say. Father didn’t probably order him to kill Hughes he did it to protect the true behind Amestris and the reason why the country was existing. Envy might be born from Father’s sin but he is not a mere puppet.

The guy, or is you rather thing, create a country for the sole purpose to kill all the inhabitant and become a god-like being. Taking over the world and wanting to become God are two of the most common goals villain have and Father manage to achieve, or almost, both. Yes he got his ass kick right after, but he still manage to accomplish his goal without being killed right before, he get killed after but that a minor details. Just for the simple fact he get what he wanted without being killed before is enough to make the list.

If Envy act for his creator, Father, sake, Greed is Greed and act only for himself. He want everything for him,

“I want everything you can possibly imagine. I want money and women, power and sex, status, glory! I demand the finer things in life!”

Even if in the beginning he was a puppet like all the homunculus, slowly Greed became the sin he is, he part away and try to get everything for himself.

“Who the Fuck is that Guy?” you may think and you are right to think that since I doubt many of you read the manga or watched the live-action movie. Hasumi Seiji is the protagonist (yes, yes you read right) the thriller manga Lesson of Evil (Aku no Kyouten). Not only he is the main character but he is also the only villain of series. This should be enough to make him a good villain, however not only he is the protagonist and villain, but he is also an interesting character. He look like the dream teacher all the student , mostly the girl, want to have, but he hide a twisted personality. He dream to live in a perfect world (read here school) and when thing goes wrong, Hasumi just kill everyone and start again in a new school. 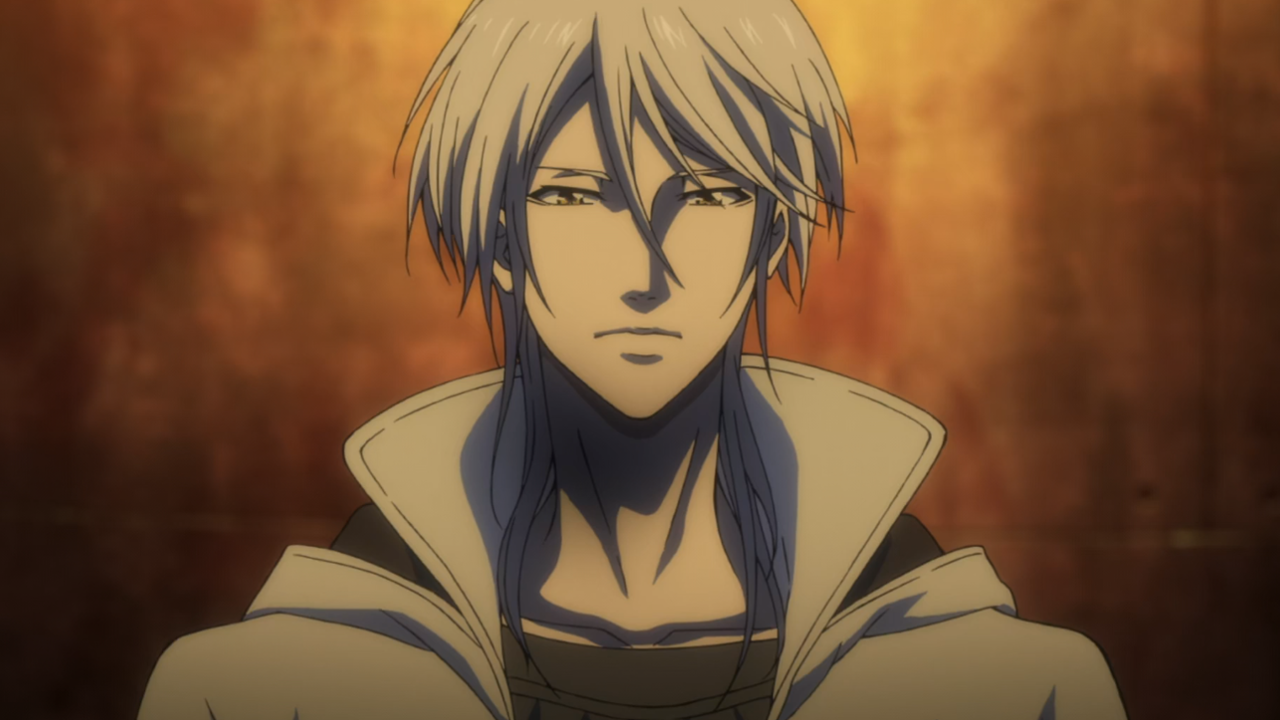 If it wasn’t of Sybil, Makishima could be the Hero who wants to save the world, but thing doesn’t work like that in Japan during the 22nd century. In that Japan, Makishima is a bad bad guy, a handsome, charismatic and intelligent bad guy. I have to say I’m agreeing with his ideal to free people from the sheep they became with Sibyl, people shouldn’t be judge base on what they think or how they feel, however I just can’t agree with the way he decide to show how Sibyl was wrong (I wonder why). In my opinion, Makishima Shougo is one of the best villain the anime and manga work could have, he might have be able to achieve is goal to destroy Sibyl, but his message somehow pass, it didn’t completely fall into deaf ear.

This was my Top 10 of Anime Male Villains, hope your enjoyed your read, you can let me know your favorite villain in the comment section.