Inspiration, we can find it everywhere, it can be a movie we saw that gave us story idea or a book we read that push us to write a post about it, we take this inspiration, turn it into an idea and then create something with this idea. A lot of creator created their series that are inspired by other fictional story. Sometimes Inspiration and Adaptation walk the same path.

In this post, I will share with you some of my favorite anime or manga series that were inspired or are adaptation by western fictional work 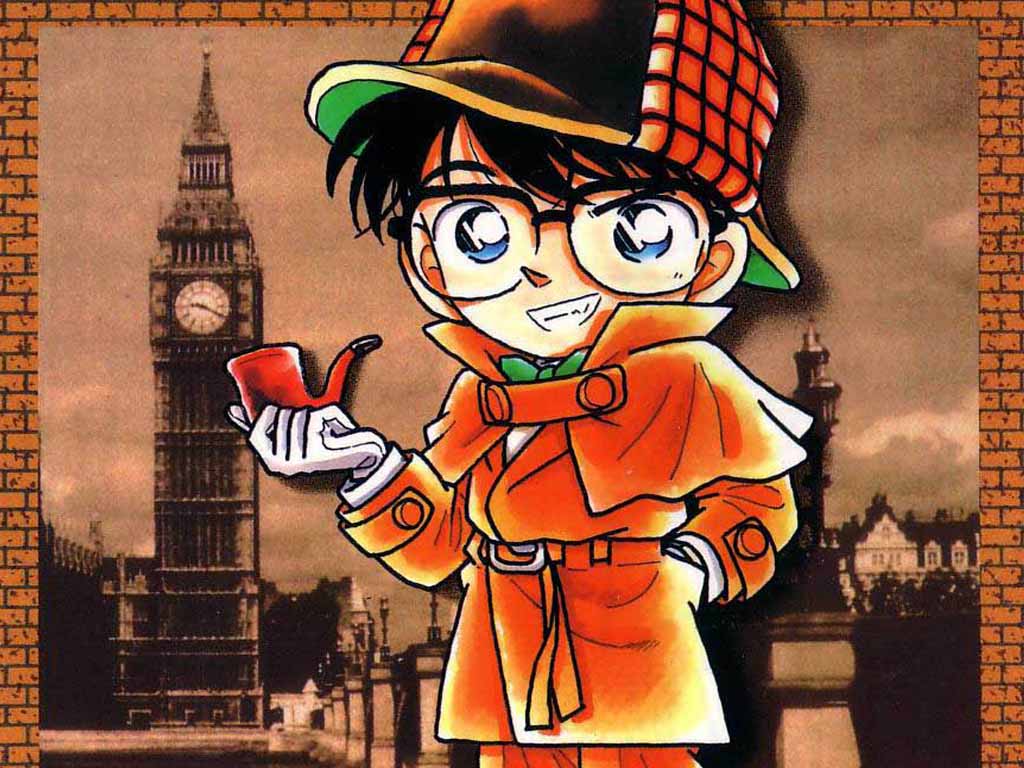 Detective Conan is a manga series written and illustrated by Gosho Aoyama, Shinichi Kudo the main character of the story is often compare at Sherlock Holmes the famous English detective created by Arthur Conan Doyle, in the series Kudo is not the only character that was inspired by a fictional character, Magic Kaito is the Japanese Arsene Lupin created by Maurice Leblanc. 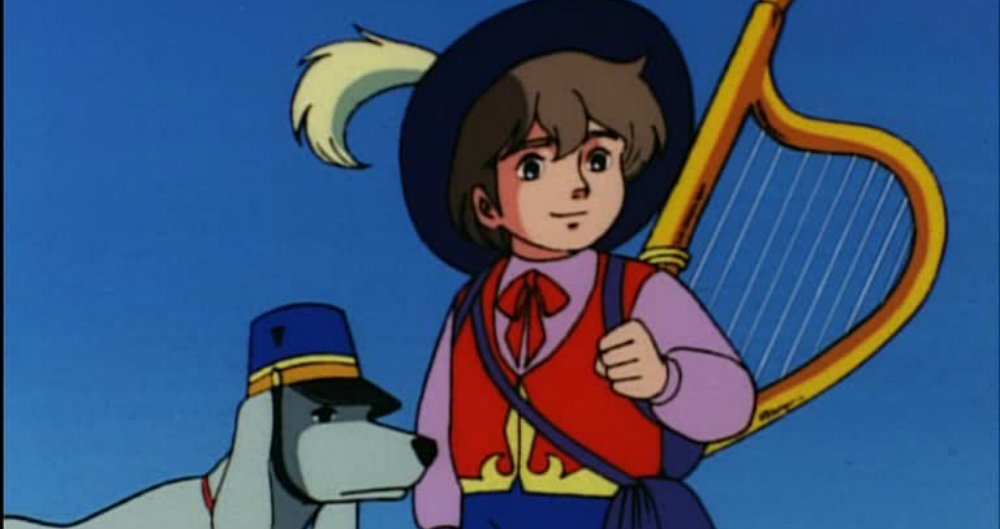 Nobody Boys Remi is a anime series that aired in the 80’ and it’s tearjerker, the series is an adaptation of the novel written by the French author Hector Marlot in 1878, it is reported the novel itself was inspired by an Italian street musicians. The anime series is not the only adaptation of the novel, in 2018 the story was adapted in cinema with the original French Title, Rémi Sans Famille and it also inspired the studio Nippon Animation (HunterxHunter 1999 and Antique Bakery) to produced Remi: Nobody’s Girl ( Ie Naki Ko Remi) 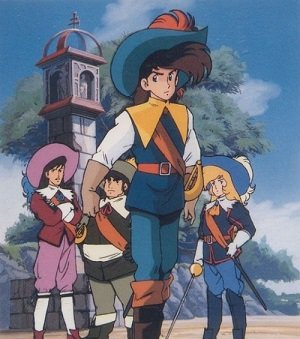 No Nobody Boys is not the only series that was inspired/adapted into a japanese anime series, in 1987 the Studio Gallop (Yu-Gi Oh!, Eyeshield 21) adapted the novel The Three Musketeers written by the French author Alexandre Dumas in 1844 into an anime series, however the studio took some liberty and made some change to the story, like Artemis being a woman.

Are You Alice? is a manga series written by Ai Ninomiya and illustrated by Ikumi Katagiri counting twelves volumes published between May 2009 and June 2015, it is inspired by the popular story written by Lewis Carroll in 1865. If in the original story alice had to follow the White Rabbit and find her way back to the real world, in Are you Alice? the protagonist need to find the White Rabbit to kill him. 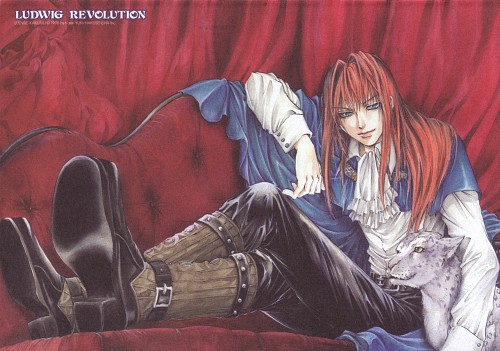 Written and illustrated by Kaori Yuki (My Queen of Detailed Manga), the story is a dark parody of various fairy tale written by the Grimm Brother like Rapunzel or by Charles Perrault like Cinderella, the series also have its own version of Sleeping Beauty in the character of Friederike. 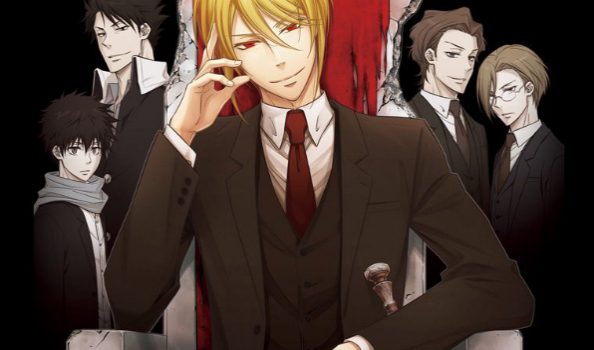 This is my most recently discovery and I felt in love with it, if in most series inspired by the the fictional character created by Arthur Conan Doyle who first appear in 1887 in the “Study in Scarlet” show Sherlock Holmes side, in this one we are on Moriarty side, we revisited famous Sherlock Holmes case but we see them through the eyes of Moriarty and is allies.

Here was some of my favorite series inspired by western fictional work, hope you enjoyed!

Let me know in the comment below which are your favorite.

5 thoughts on “A Western Inspiration”